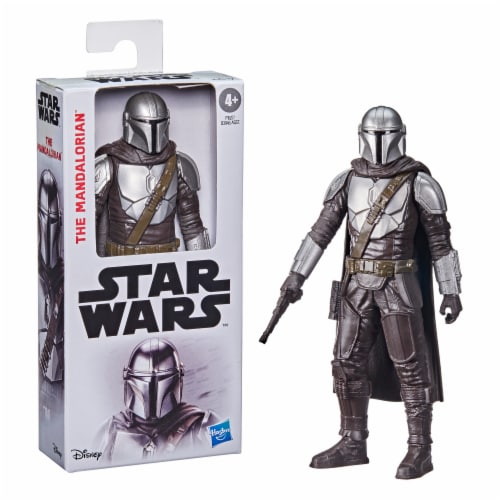 Imagine being at the center of the greatest space battles in the universe with this figure from Star Wars. Promised a hefty reward to help rescue Princess Leia from the Death Star, Han Solo is swept up in the Rebellion against the Empire. Recreate favorite moments of adventure and fun from the Star Wars universe with this 6-inch scale Han Solo figure, or imagine new stories of danger and excitement!