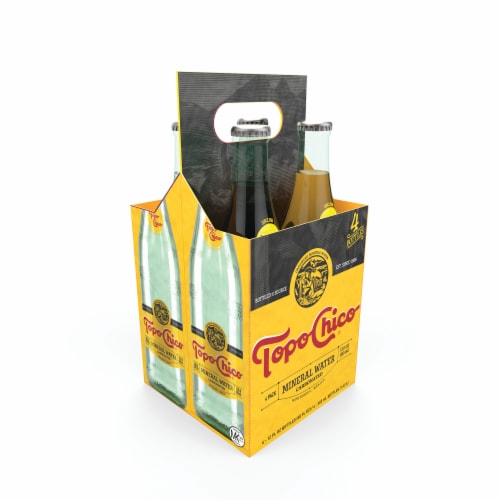 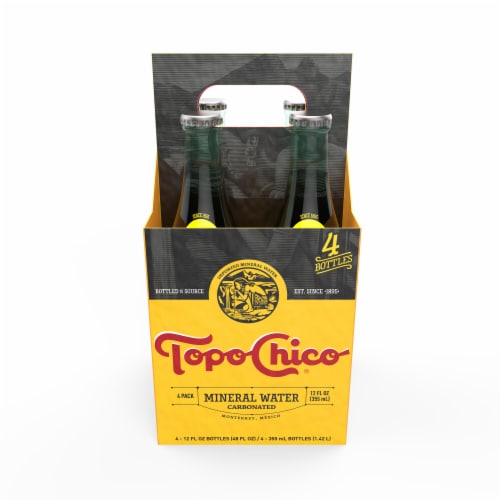 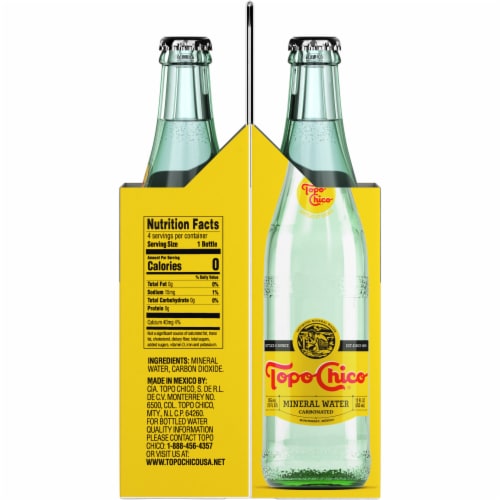 Hover to Zoom
Item 1 of 4 is selected.

Legend says that when the daughter of Aztec Emperor Moctezuma I became ill, she was carried hundreds of miles from Tenochtitlan to a spring in a faraway northern land. Its waters flowed at high temperatures, and whomever bathed in them would regain vigor, joy and happiness. After spending some time there, taking baths and drinking water from the spring, the Princess returned to the kingdom optimistic, strong, happy and refreshed. Anyone who has tasted a cold Topo Chico on a warm day can believe the story of such spectacular refreshment.

Allergen Info
Free from Does Not Contain Declaration Obligatory Allergens.